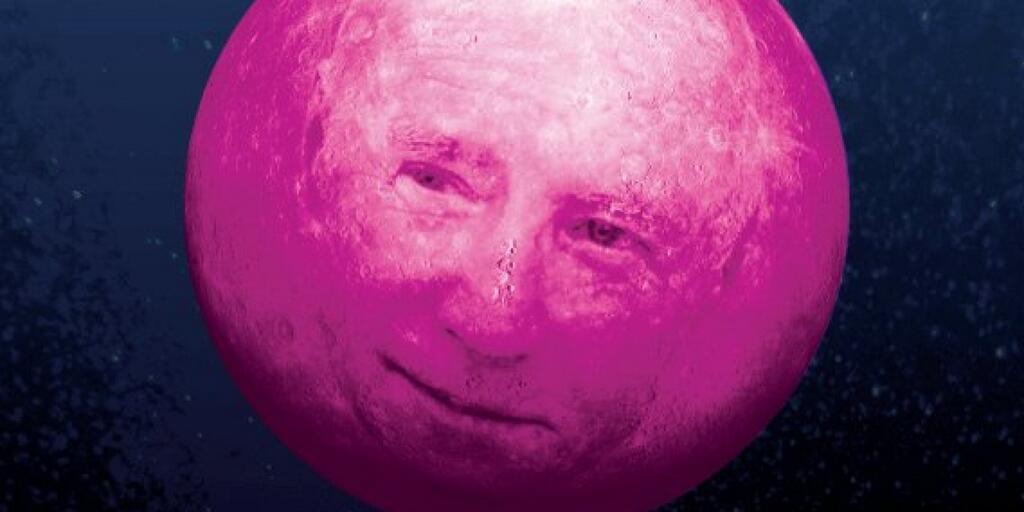 W-A-S-H-I-N-G-T-O-N, baby, D-C! Astronomy on Tap on Tour is coming to DC on April 16!
We’re gathering local DC scientists to explain their research on the Earth’s magma, surprises in the outer Solar System, imaging planets around nearby stars, and finding rogue super-planets.
Come “Drink in the Universe” with us!