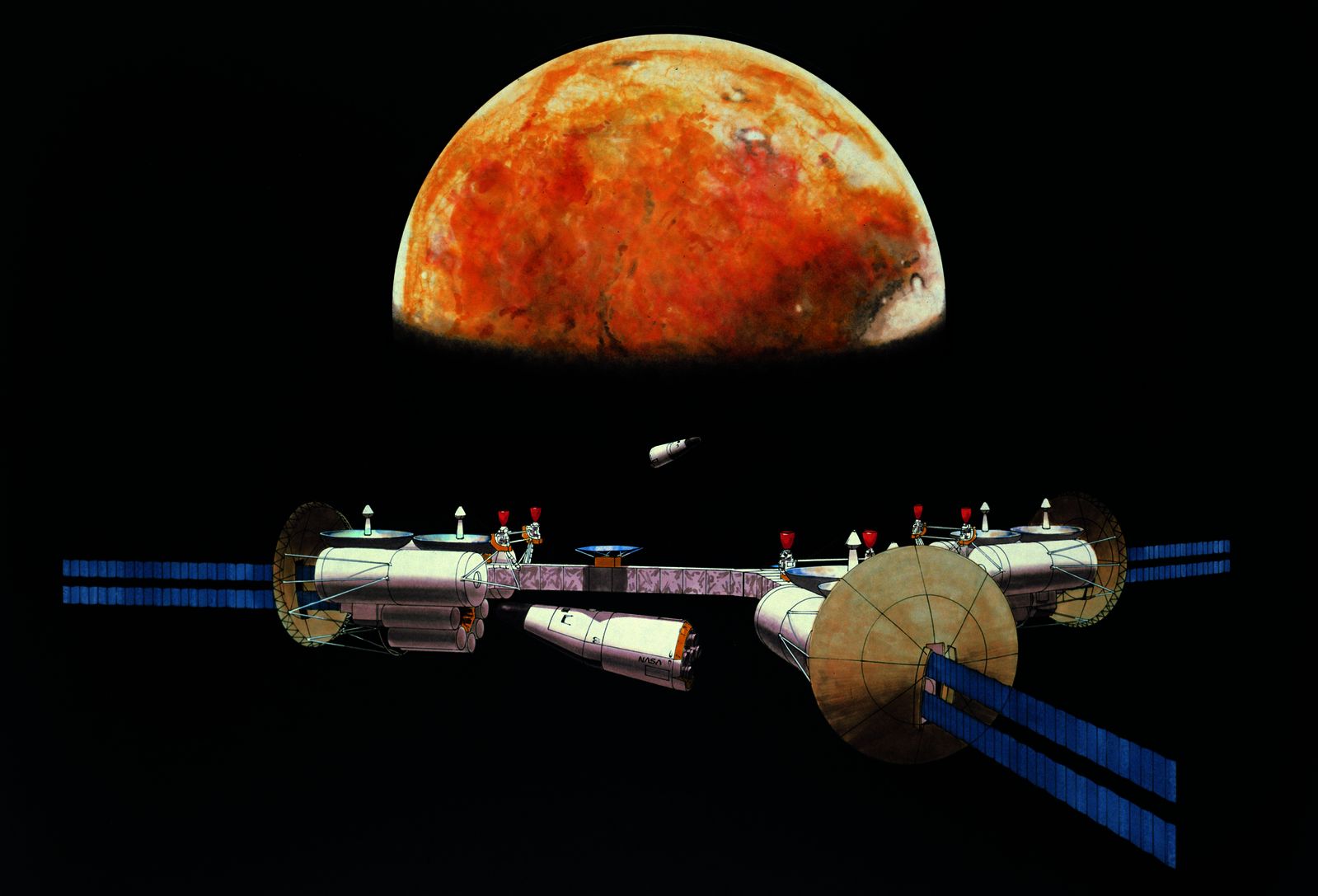 UPDATE: This event has been cancelled. We tried to compete with all the other stuff going on during NY ComicCon, but we didn’t sell enough tickets to cover costs. AMNH are working out refunds for people who bought tickets. We’ll also work with them to have another event soon!

NYC ComicCon seems to be expanding faster than the Universe these days (hey-oooo!), and this year Astronomy on Tap is joining in! We’re co-hosting a very special event at the American Museum of Natural History as part of NYC SuperWeek! Space Cadets Brian Levine (aka MC Tycho Brew-Ha-Ha) and Christina Pease (Brooklyn’s Friendly Neighborhood Astronomer) are presenting their hit planetarium show Sci-Fi Universe. DJ Carly Sagan will host a post-show cocktail hour in the Rose Center’s Hall of the Universe with Astronomy on Tap’s trademark astro-tainment: music, games, prizes, and glow necklaces, of course!

Costumes and other stellar attire encouraged! Check out STARtorialist for inspiration.