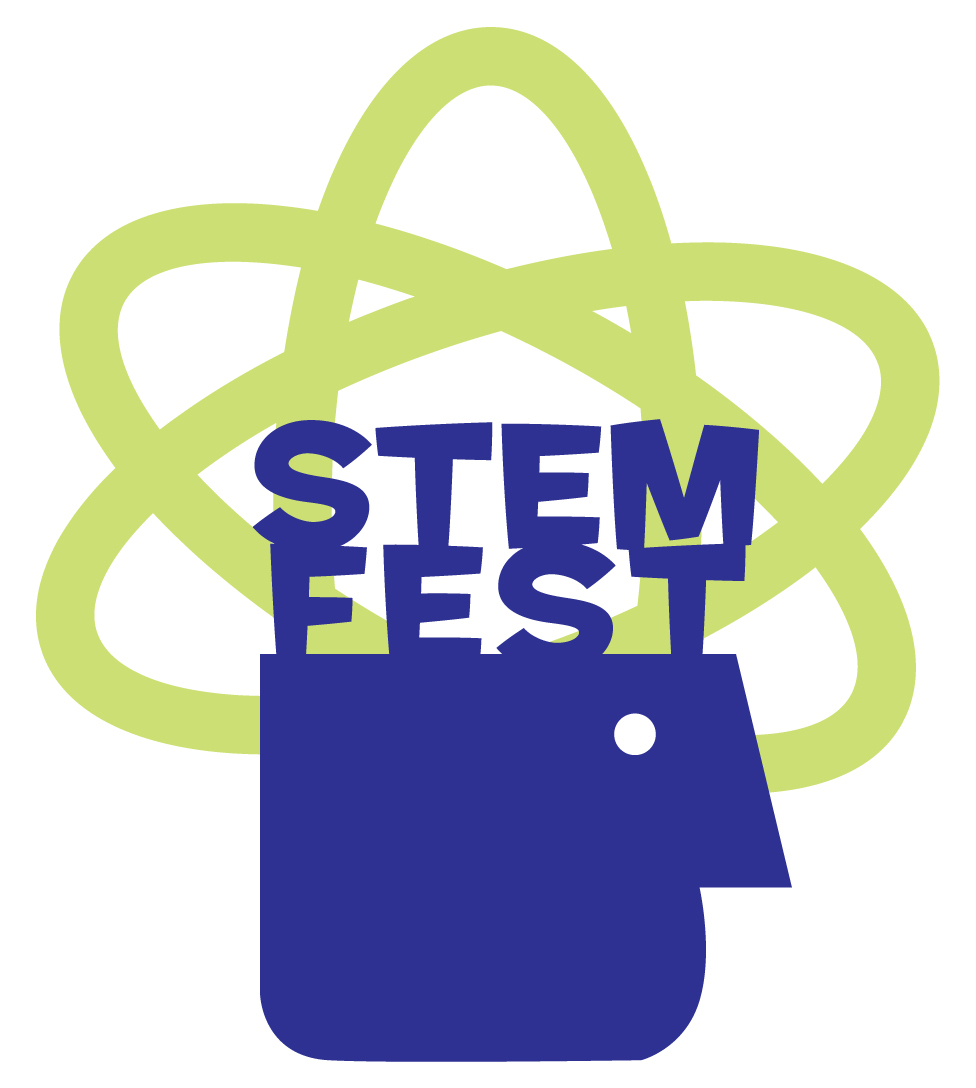 We’re starting off 2015 with a very special Astronomy on Tap event at Under St Mark’s as part of STEM Fest!

Where:
UNDER St. Marks
94 St. Marks Place
Between 1st Avenue & A Avenue