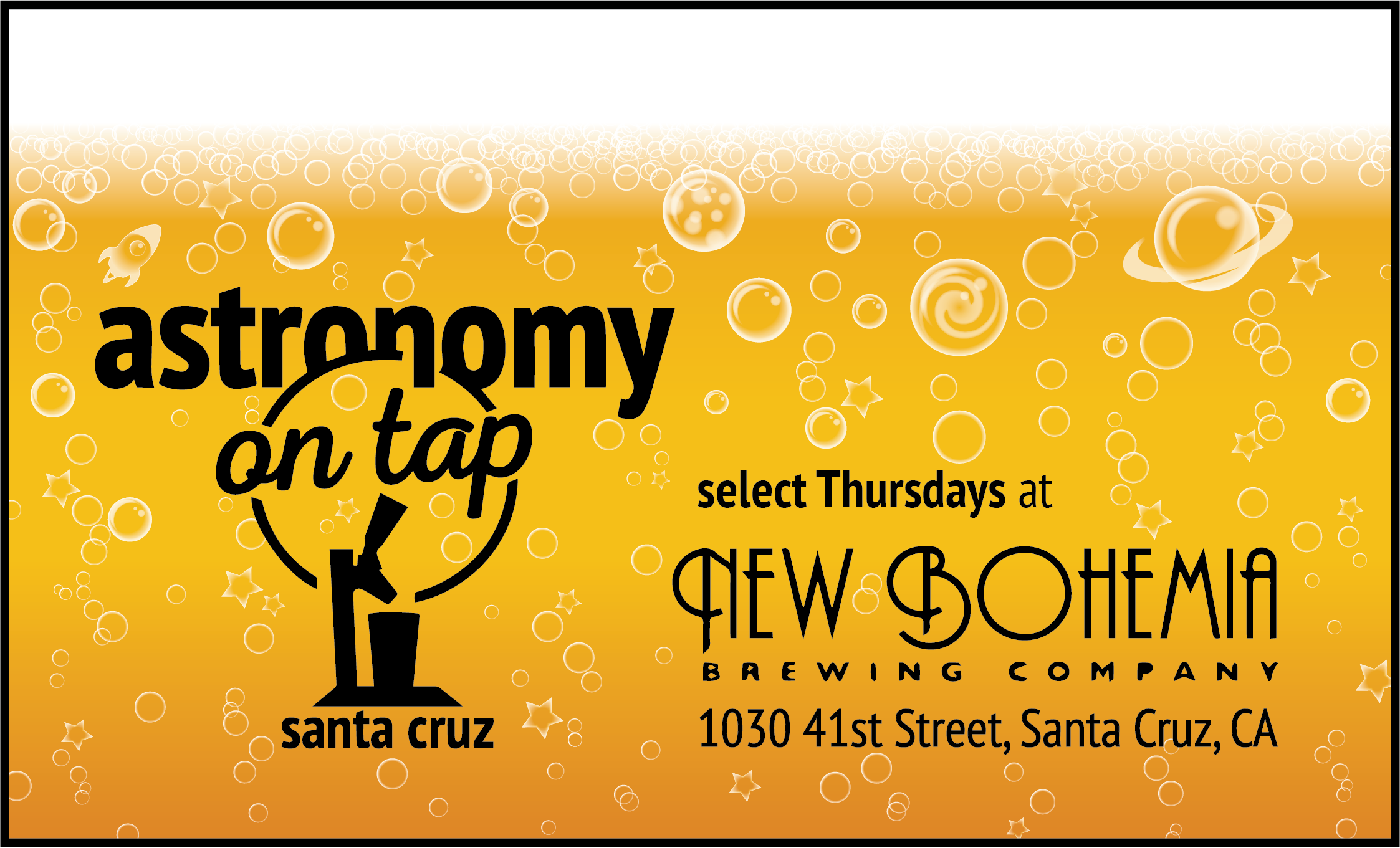 Death in the Universe

The night sky might seem peaceful but there are many things simmering under the calm facade. Come to Astronomy on Tap this month to hear Dr. Jeffrey Silverman discuss some of thew ays the Universe is trying to kill off humanity. From killer asteroids to exploding stars, The Universe is a dangerous place for us humans stuck here on this damp rock known as Earth. The Universe is also a dangerous place for galaxies themselves. Ph.D. student Viraj Pandya will discuss “red and dead” galaxies that are unable to form new stars. He will describe the astrophysical processes that cause galaxies to die from galactic cannibalism and galactic-scale warming and sterilization.

Our events are for everyone, so please bring your curiosity, questions, and love for space. Happy hour extends for the duration of the event, in addition to food trucks, trivia, and swag! Astronomy on Tap is free of charge and open to all ages

**This family-friendly event is free of charge!